Cristina dreams on by Simona Filip

For the whole day, Cristina walks on Iasi streets looking for work or to fill up her time. When it gets dark, she goes to a night asylum. She dreams about having her own house sometime.

The first thing Cristina told me about her was that she comes from a family with 15 children and that in 2001 wanted to meet her parents. She was 16 years old then, almost all of them spent in orphanages and she was always thinking about her father, about who she didn’t know anything. „I left with Geta, with Flori and the nurse to Voinești. Since morning I left, but I didn’t stay. I didn’t like at all what I found there, only misery. But I saw my father’s photo and I recognised myself. I felt good because I wanted very much to find out who he is, I don’t know exactly why.”

With only this Cristina remained from her one day trip in her home village. It was enough for her to realize that she is different and she does not want to know more about the family that she has just known or to re-establish the connection with it. But about Flori & Geta, two of her sisters, is interested from time to time. With them she grew up at the orphanage and they tried to be together one from another „until every one of them chose her own way”. She avoids the other relatives. In the same way she avoids talking about her ethny.

She tells me many others, events in a curosy way from a full life, which I hardly connect them. More than everything else, now she is festered by the fact that she doesn’t have her own house and she can’t find work. „Maybe because I am darker skinned”, she confesses doubtfully. She would like to work at a furniture factory, because she did that before, she is good at it and she likes it. „Some people sho trusted her” gave her a job in Pașcani and there she learnt to polish and assemble furniture pieces. She does not tell me clarly when that happened and why it was over. Only that it was one of her good times. This and in the years when she stayed „at the flat”.

Cristina was one of the children who benefited from the program „Flat of family style” implemented by the Cote Foundation from Iași and financed by ‘’Children on the Edge’’ UK. In 2001, the Foster Care Center from Pașcani in which Cristina and her sisters lived had to be closed. They and other children for whom is was not possible rehabilitation in the family of origin or for whom they couldn’t find adoptive families have started a new life in Iași. In this way Cristina found out what means to have your own room, a living room, bathroom and kitchen with everything. She learnt social basic rules, how to communicate and relate. She got back a little from her lost childhood and she learnt what friendship is. Here she met Ana, „the dearest person”. Ana was then specialised educator at General Directorate of Social Assistance & Child Protection from Iași, partners of Cote Foundation. Cristina says that from her she learnt everything she knows and especially to cook. She will be grateful all her life and this year, for her birthday, she wants by all means to give her a present.
Ana is the one who told me abot Cristina and she intermediated our meeting, in her office, in a smowhat familiary atmosphere. When I got there, they made fun of different memories from the period when Ana was the educator of the girls and Cristina welcomed me being happy. A small person in a big managerial chair. She stood up and and she hook my hand firmly, smiling. I noticed better her long hair, very black and her brown skin. It was noticeable that it’s difficult for her to mask who she is, but she tries. She spoke politely, with temperate gestures. „I always try to learn something, in order to manage on my own. I want to mind my own business, not to entangle myself with too many people.”

She told Ana how she is going to go to Tg. Frumos, to work as a day laborer on the field and that anything can happen, only that she does not want to eat pods. Or anything else by force. Cristina still fights with the consequences of the abuses from the hostels through which she passed, where, many times, was obliged to eat meals she didn’t like and see how good foods and their sweets were stolen by the caregivers. Now her roommates steal her food from the night shelter and she tries to eat while she is out, during the day. She doesn’t have other choices, she goes there because she doesn’t have „where to lay her haid” and with strangers she does not want to live anymore. As soon as they left the flat of family type, at the same time with completing the program, she, with Geta & Flori arrived at a family „of gypsies”. Cristina felt that she doesn’t belong to the area, unlike her sisters, „much wilder and who do not want something better for them” and she left. She could have come back to a foster care center for a while, but „to a life of torment and fights” she didn’t want to return. She slept for a few nights under the sky and when she found out about the night shelter she went there immediately. During the day she is free to do whatever she likes and she goes out, away from the hostel „where you stay all day and they do not let you do anything” and she comes back as soon as it gets dark, to sleep in a bed, not on the streets .

If she had the house that she wants so much, Cristina would try to save and help her sisters. In the same way in which now Gabi helps her, her best friend for 5 years „whom I couldn’t manage to teach the multiplication table”. That many times during our discussion, she emphasized me once more that she is different from those around her and she makes efforts to be noticed. And she is really different. Cristina dreams on.

This article can be read also on: http://simonafilip.blogspot.ro/2015/06/cristina-viseaza.html 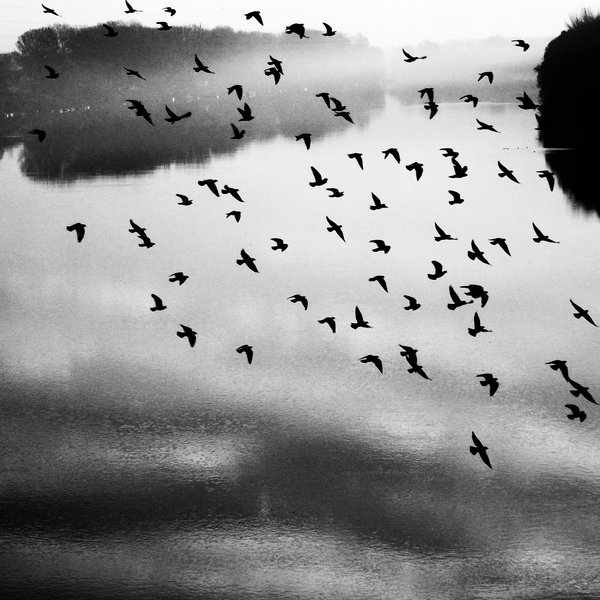