Alexandra amongst children by Lucia Hacman

Alexandra Iulia Bizga is 24 and has been working as a mediator at Ion Neculce School in Iasi, since September 2014. In the first days of school, the number of students is quite low but as school progresses more children show up, some curious to discover the mysteries of the alphabet and numbers, while others to strengthen their knowledge from last years.

At Ion Neculce School in Iasi also known as School No 21, in Dimitrie Cantemir neighbourhood, most students are Romani. Classmates during all primary school, the children share a bread roll, milk and a piece of fruit together with mischiefs. There are 60% Romani students and 40% Romanian students. Irina Frunza, the headmaster, tells about the greatest challenge they deal with every day: to help Romani students to get a job. She is helped by teachers and Alexandra, the school mediator, who is of Romani background and is the liaison between the large Romani community and the school. “I managed to become friends with them (A/N – the students) and this matters a lot because they trust me and they listen to me”, says the young woman.  Just like at school, the Romani live side by side with the Romanians in the neighbourhood. The new comers whine, pack their bags and do not stay for too long in the specific area at the end of Dimitrie Cantemir, compared to those who have been living in the neighbourhood for many years. This is the case of Andreea and Tibi, two young people who rented an apartment in the area and left two weeks after meeting their neighbours. 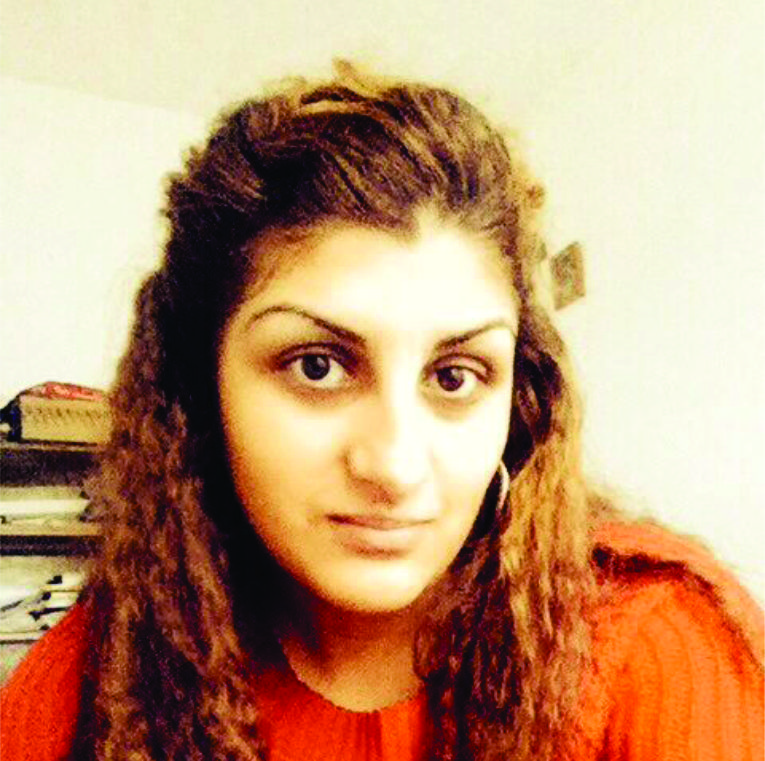 “We did not feel comfortable and have decided to move”, says Andreea. Romanis are poor, many do not have a job and are not connected to utilities because of unpaid bills. Under these circumstances, they are forced to carry water in plastic barrels from specially made fountains on the shore of Bahlui river. It is usually the children who do this.  Alexandra talks with the parents about all issues, whether it is about non-attendance, conflicts between children or poor results. The issues are resolved so that the student can continue to go to school and the student’s and the community trust in the educational institutions is not diminished. Alexandra helps the children to communicate between them, too. “I try to be as close to them as possible and to help them to interact better and more with their classmates. I also help them out with their personal development”, says Alexandra.  She is among the children as much as the schedule allows her. The mediator tries to involve the children in team work activities, helping them to find a place of their own in the team and to raise their self-confidence. The school is too, involved in a variety of programs. The most recent one is “Participation and transparency” of Save the Children. The programs aims to raise the awareness among students and teachers regarding the children rights not to be discriminated, and, consulting them regarding the school budget. “There will be 10 programs. Four children will be involved in each program. These type of activities, that Alexandra together with the teachers implement, attract the children. Their creativity is stimulated and they become more responsible. Alexandra’s work day starts at 8:00 in the morning when she gets to the office which is on the ground floor of the school building. On her office door is written “School Mediator”. She stays until 12:00 among the children. She has a small break, mainly while the children have classes, when she does paperwork. Otherwise, she is being followed by tens of eyes who see her as an older friend who observes them, gives them advice and makes contact with the parents when there are problems. Some parents cooperate, but sometimes they do not want to sign the notifications regarding the problems their children have at alcohol or talk to her in a loud voice. 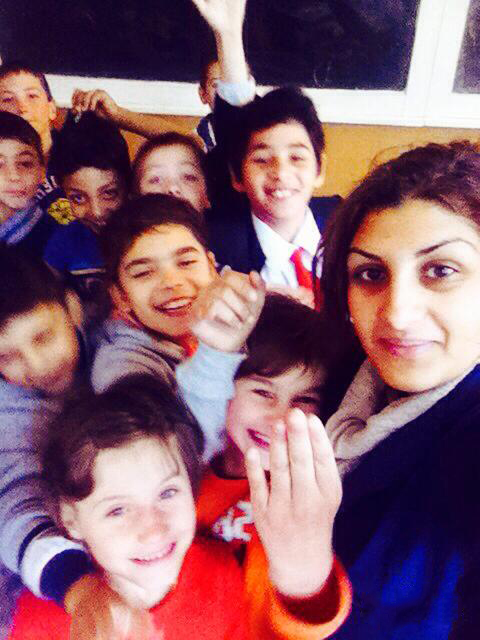 “I write visit reports every time I visit the community. It is not easy to get to everybody’ home because of the distance.  Some of them live near Bahlui river (N/A an area close to the outskirts of the town), but they go home together with someone on foot” tells the mediator.  There are slight problems all the time. For example, recently, a first grade student brought to school a knife and a sling. Alexandra met with the parents of the child, the police officer responsible for the community and the headmaster. They discussed the incident and the parents signed a personal statement that they will pay more attention to what the child takes to school. “I spend my workday mainly with the children at school and with the family when I am in the community” says Alexandra. The lack of money is another problem which adds to the behavioural problems of the children. The school tries to partially solve the money problem. Some families do everything in their power to send their children to classes. The families apply for scholarships and stationary with help from school, so that the children are given the opportunity to continue their studies. Alexandra wishes to work with people, to help them out. She would prefer to practice in the medical field rather than in education. “My greatest achievement so far was that I graduated Grigore Ghica Voda Nursing College. I volunteer at the Regional Institute of Oncoloy in Copou as a nurse and I want to work in the health sector” says Alexandra. She has finished the Tourism Vocational School in Iasi, but her preparation for a career in tourism was interrupted. “I did not continue with the tourism because I left the country for a period exactly after graduation. When I returned I applied to a vocational school, says the young girl. Alexandra has a 13 year old brother, student at Octav Bancila, who plays the clarinet. In order to support them, Alexandra’s mother works abroad. Alexandra’s father is a taxi driver and is the one who takes care of both of them. The family respects traditions and Alexandra loves gipsy dancing.